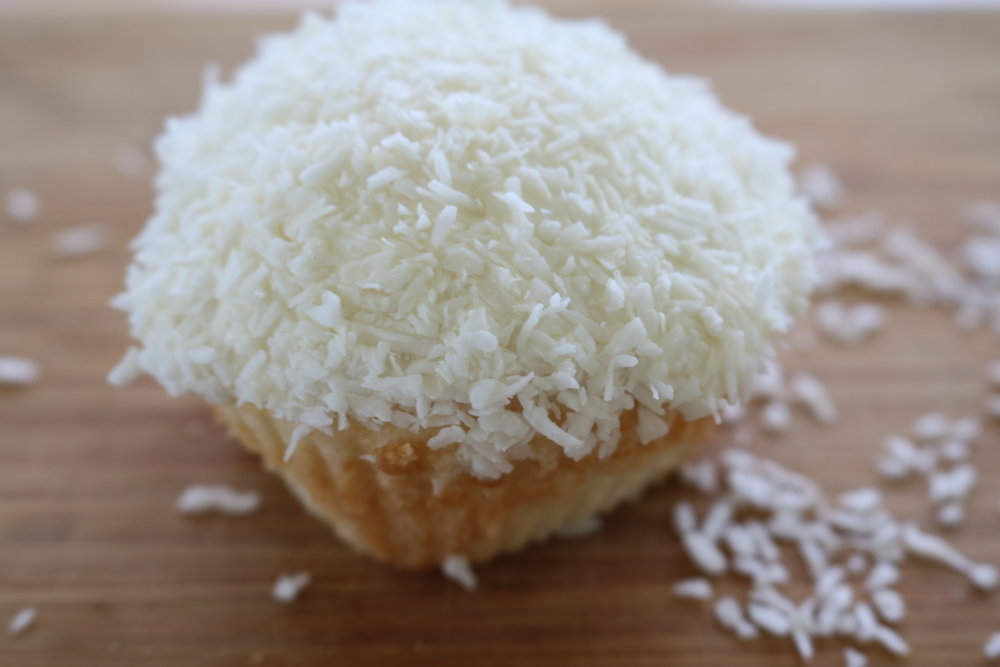 A Brief D&D on Dairy.

Just took some beautiful, NON dairy, plantbased cupcakes out of the oven..and it hit me hard. I am flabbergasted at the audacity of commercializing dairy through a spelling bee, as it utilizes pure reductionism while dampening the deleterious side of milk and bastardizes milk alternatives. If you own a TV, you have probably seen it but haven’t even realized it. There is nothing “pure” about dairy. I think it is important to keep the findings in context. And when it comes to the health effects of dairy, the context is not so pretty:

Cow’s milk protein may play a role in triggering type 1 diabetes through a process called molecular mimicry. Molecular mimicry is where a foreign antigen shares a sequence or structural similarity with self antigens.

Across countries, populations that consume more dairy have higher rates of multiple sclerosis.

In interventional animal experiments and human studies, dairy protein has been shown to increase IGF-1 (Insulin-like Growth Factor-1) levels. Increased levels of IGF-1 has now been implicated in several cancers.

Dairy protein has been shown to promote increased cholesterol levels and atherosclerosis.

D-galactose (type of sugar found in milk products) has been found to be pro-inflammatory and is given to create animal models of aging.

Higher milk intake is linked to acne. I can personally attest to this. In the past, I could never figure out why my face was so broken out all the time. I gave up dairy and my skin is the clearest it has ever been. With the exception of the one or two extremely small pimples associated with hormonal cycles, I am CLEAR and so happy. Confidence boost YASS. Plus I love love love almond milk, coconut milk even more than dairy. The taste, creaminess, it is refreshing!

Milk intake has been implicated in constipation and ear infections. It is also know to aggravate the respiratory system as well.

Milk is one of the most common self-reported food allergen in the world.

Much of the world’s population cannot adequately digest milk due to lactose intolerance. So as happy as I am that the public population is experiencing the physical evidence against milk consumption, I think there is a far more powerful research at hand that takes into account the largely hidden context of diet and dairy research. There is a wealth of indirect evidence of very serious possible harm of consuming dairy foods. Further evidence that milk prevents fractures, protein deficiency, and even does the body any good is scant. So next time you see and ad stating, “milk, does the body good?” Negative.

Looking past the new milk corporation’s commercials bastardizing milk alternatives, it is hard to think that we should continue to consume a cow’s lactation fluid that exists in nature to nourish calves. Further, I want to keep this post short and sweet so I won’t dive too far into the ethics leading to that V word; BUT in order to have milk.. Cows have to be pregnant and produce calves. Have you educated yourself on the industry’s secrets and exactly what goes on? Or have you just turned a blind eye? Can I just please reinforce that we are NOT baby cows. 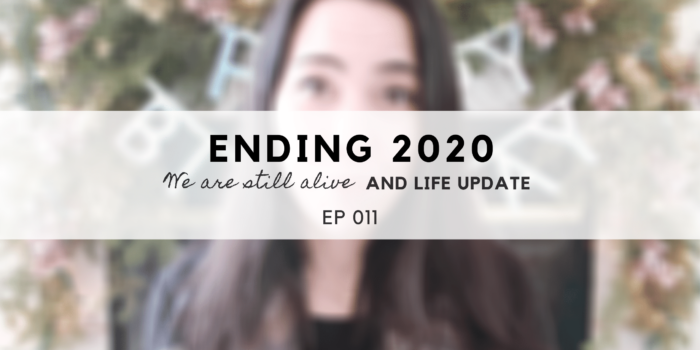 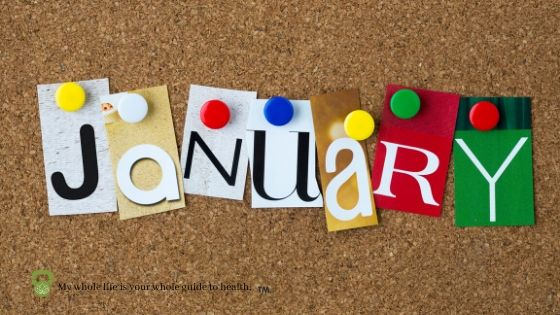 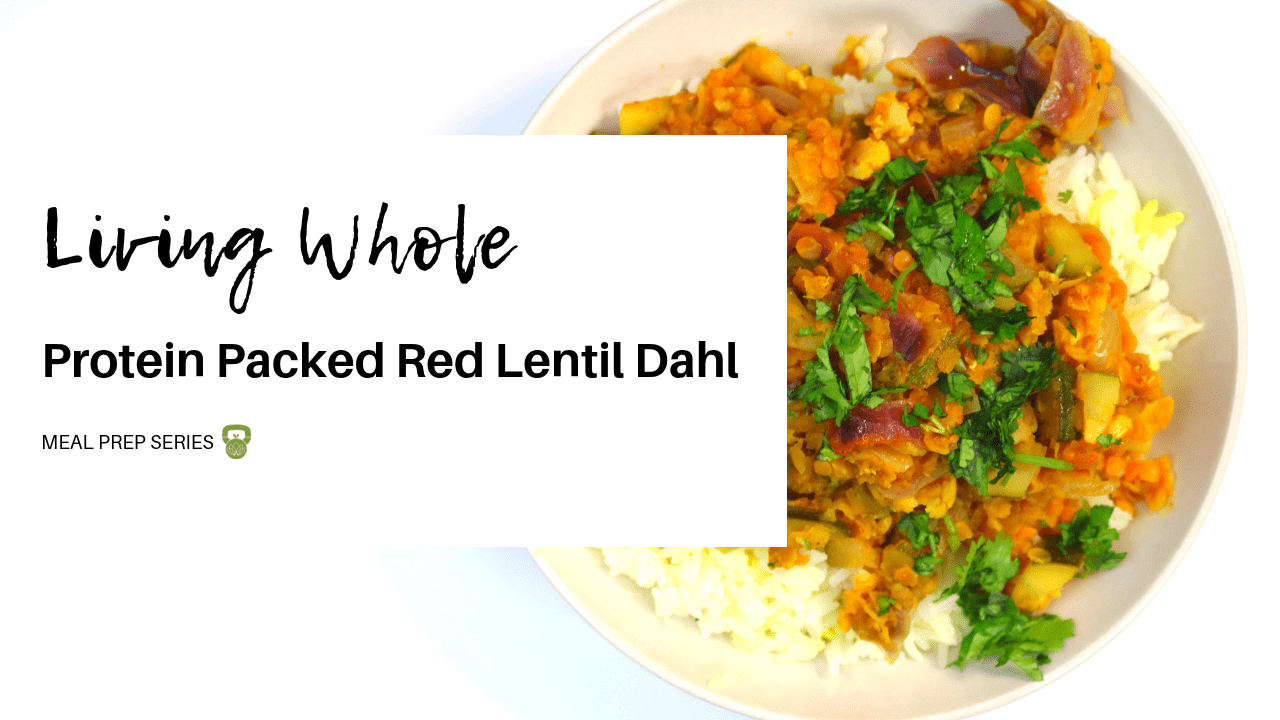 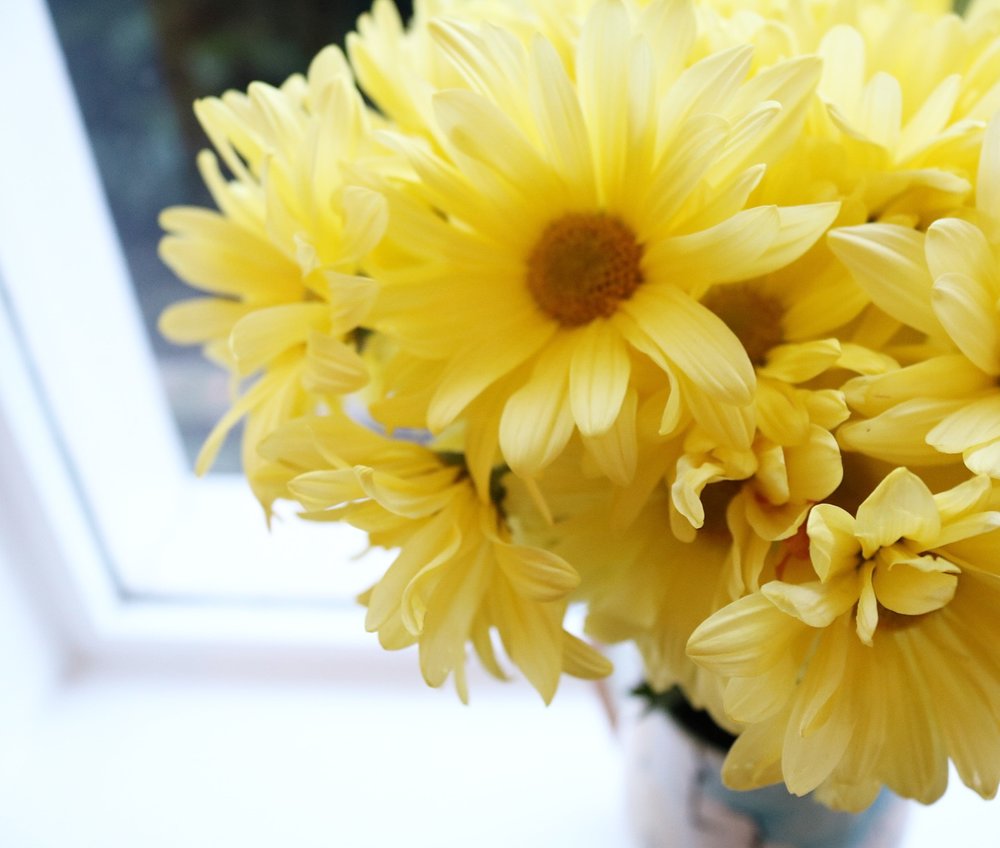 Getting started on your personal wellness journey. 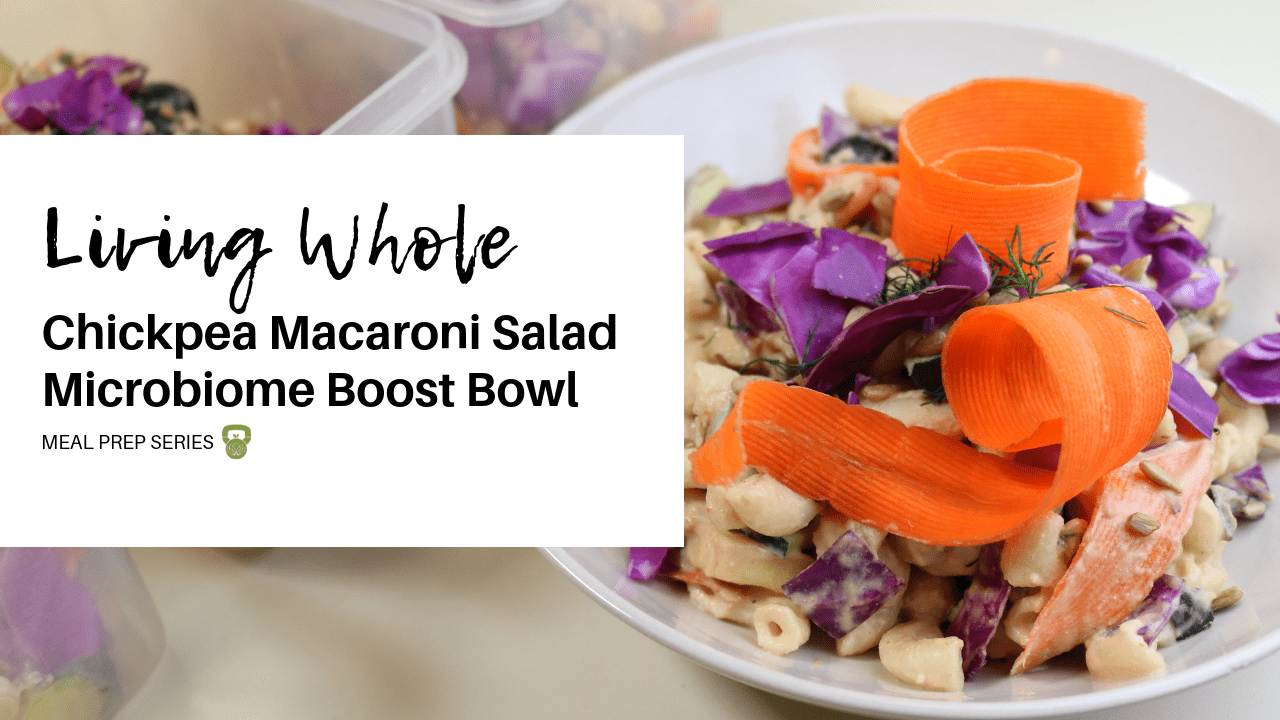 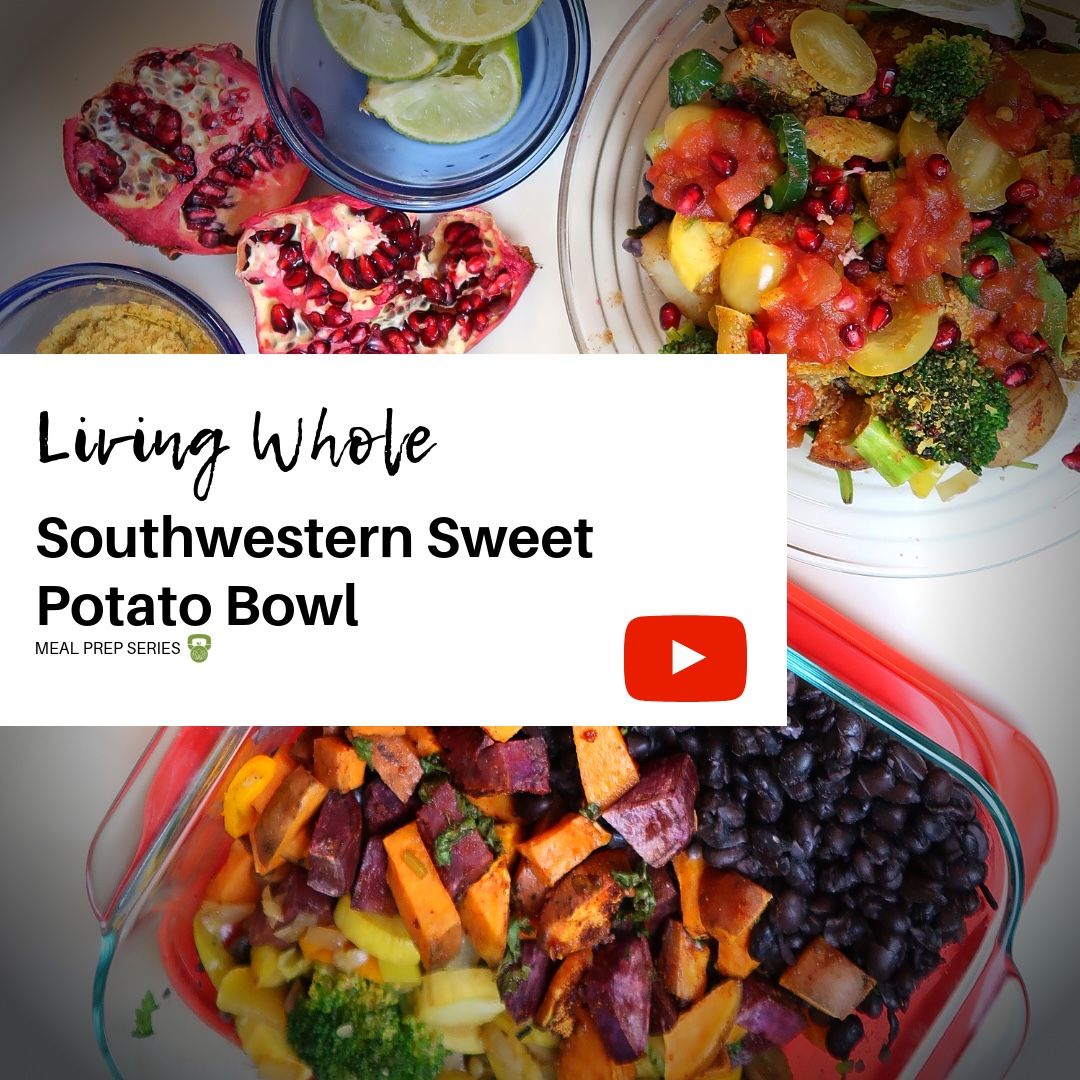 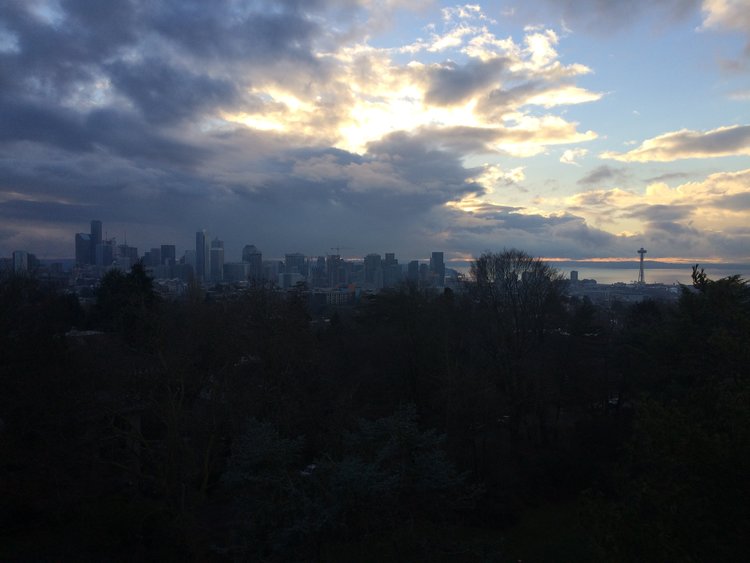 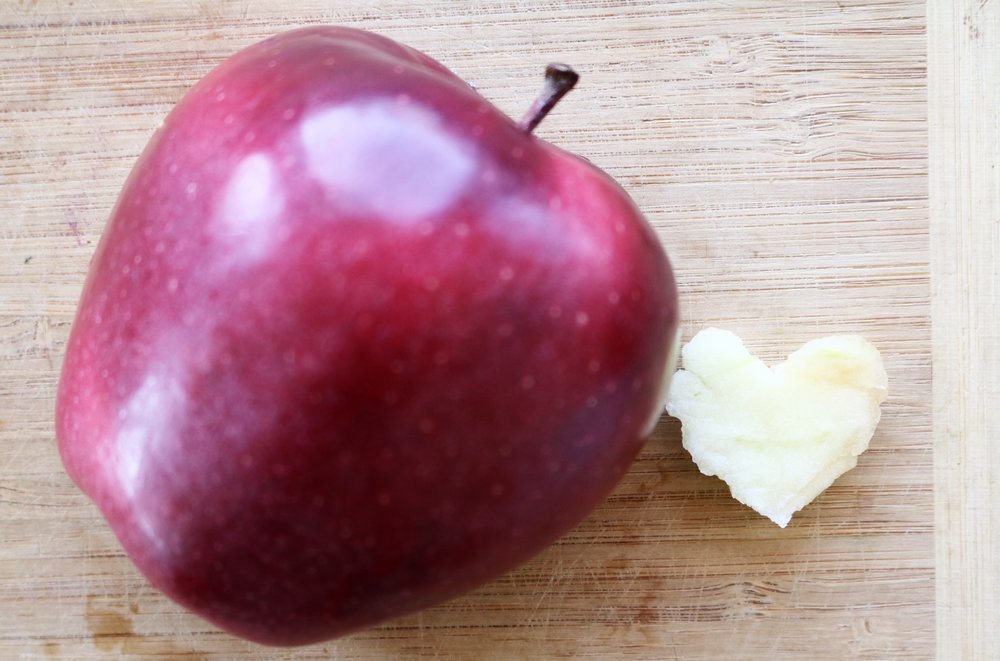 An Apple A Day. 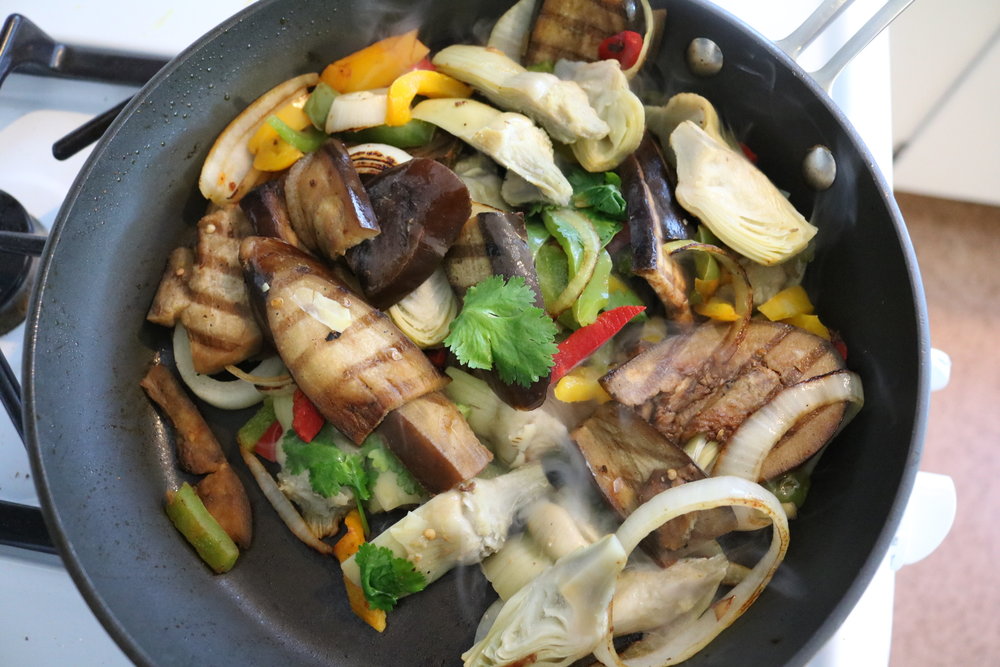 Putting away the processed.